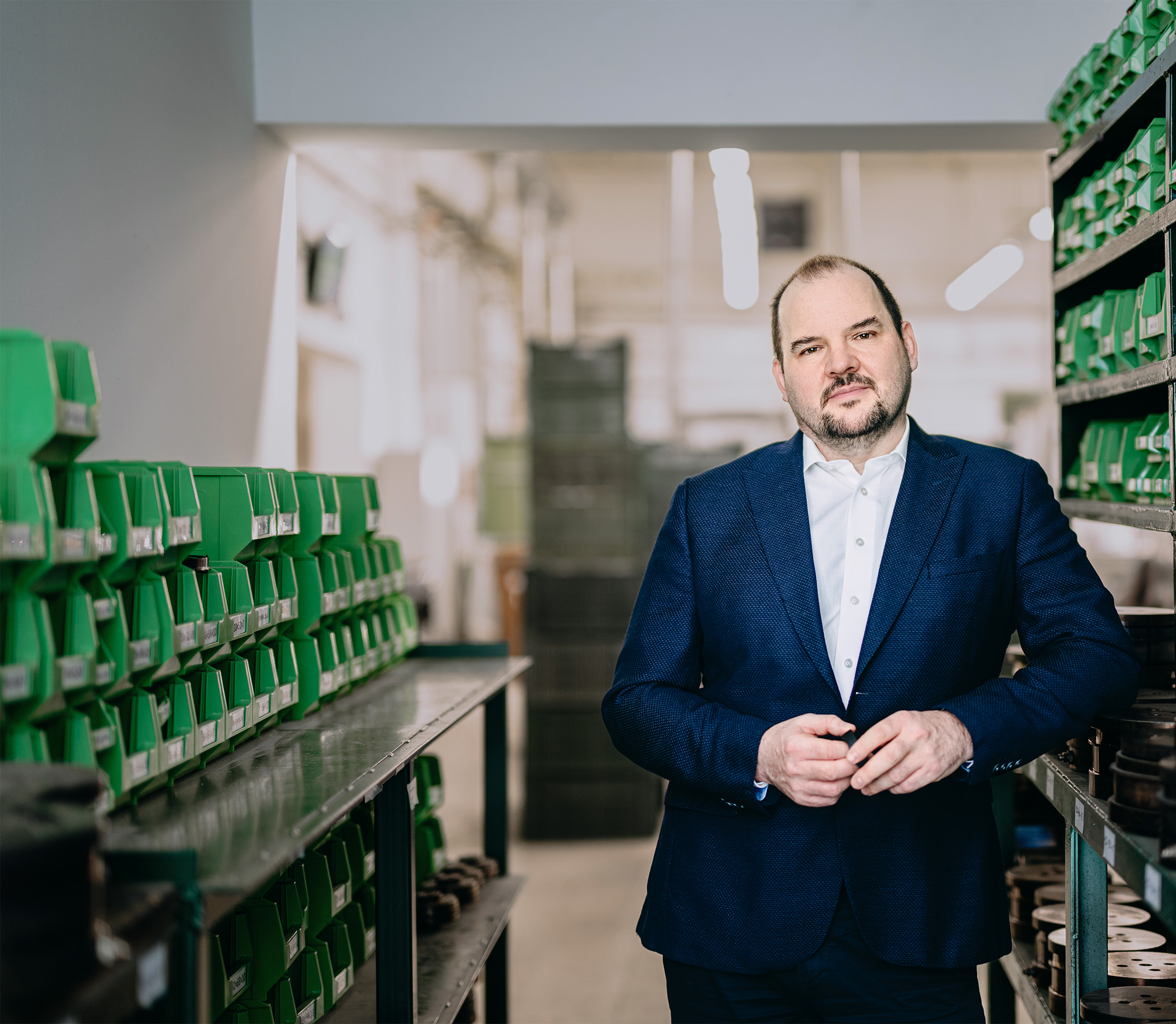 KTT has successfully developed a range of popular products and has a strong customer base in Germany, Eastern Europe, and the United States. When founder János Kubinszky decided to retire, the company needed an injection of energy to take it to the next phase of its growth journey.

Expanded customer one of the benefits
In June 2021, KTT found a new home with Axel Johnson International and Power Transmission Solutions (PTS) business group. Becoming part of the group has provided the company access to the corporate knowledge, financial strength and expanded customer base it needs to evolve. In return, KTT has contributed to expanding PTS’s offering and bringing in expert knowledge in the seals business, as well as a private label product line of seals.

“We’re predominantly a manufacturing company, with 70 percent of our turnover coming from production,” says Gábor Takács, Managing Director at KTT. “That makes us unique within the business group.

”The company's story began in Sopron in western Hungary in 1980, when Kubinszky, then a rubber-industry chemist, founded the company. At first, KTT manufactured shaft seals to keep rotating elements free from contamination such as those found in automotive drivetrains. Then, they were three employees. Now, 40 years later, the business has grown to 120 employees and supplies customers in more than 20 countries with an increasingly diverse range of seal products, as well as shaft seals for devices ranging from motor vehicles to kitchen appliances.

Many new possibilities for KTT
Gábor says that being part of Axel Johnson International has opened up a wide range of possibilities. “Until recently, KTT was a small, local company, which has some advantages,” he says. “But KTT now have the potential to grow the business, to be more international and to have a more sophisticated corporate culture. At the same time, I think we can still honour our heritage and the fact that our manufacturing base is here in Sopron.

”KTT also manufactures custom hydraulic seals and vibration dampeners, which incorporate metal-bonded rubber, and supplies more than 400 million seals a year for use in the manufacture of soda siphon cartridges. It has already begun to investigate synergies with sister companies in the business group.

“There’s the potential to link our webshops and warehouses with other group companies in the Czech Republic and Slovenia,” Gábor says. “Meanwhile, we have been doing business with another PTS company in Poland for several years. Now we’re part of the same group, so we can build even closer connections.”

About
‍
KTT manufactures and provides seals and dampeners for a wide range of applications. Its core product line is shaft seals, which help protect rotating shafts from contamination. The company’s production facility is in Sopron, Hungary.